Baloch Insurgency and Challenges to the Islamic Republic of Iran 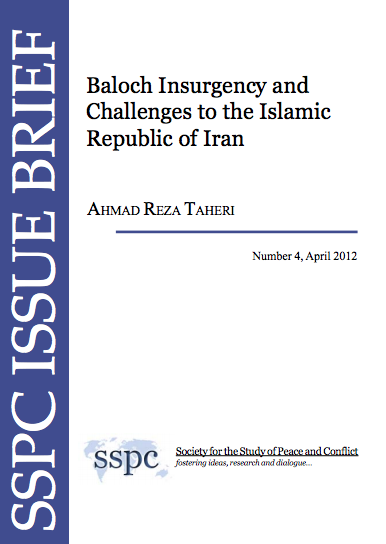 A highly organized ethno-religious insurgency known as Jundollah, carrying political motives has appeared for the first time in 2004 in the history of the Islamic state, to challenge the authority of the government in Balochestan. According to the Iranian authorities, this Baloch insurgency has links to the US or Israeli intelligence; a claim which has been denied by Jundollah. The Iranian regime has launched a series of campaigns against the rebellion to put down any real or potential resistance to the establishment. As a reaction, however, the insurgents have engaged the regime militarily, killing the forces and at times targeting the innocent Shia on the grounds of revenging the rights of the innocent Sunni Baloch. The tension between insurgents and the regime in Iran till today does exist without any positive development. In order to challenge the problem the present paper deals with several solutions.