Securing India's Littorals in the Twenty-first Century: Issues and Challenges 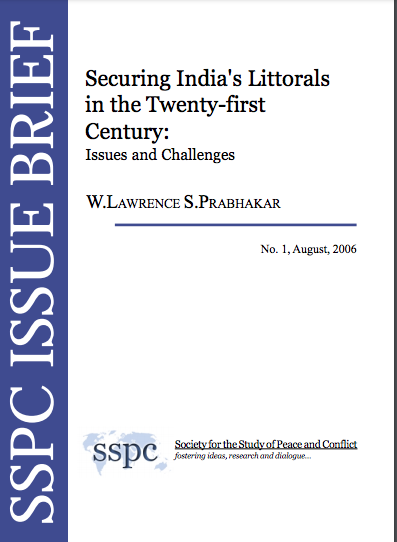 The twenty-first century marked paradigm shifts in the changing world order. The end of the Cold War, end of the global bipolar power rivalry; onset of globalization with the resultant change in economic development, commerce, and trade, advancement in information and communications technologies, transportation, etc. obliterated the geopolitical boundaries of the nation-state. Unfortunately, the spread of Asymmetric Conflict has emerged as the defining paradigm in the changing contour of politics, economics, military strategy and technology.