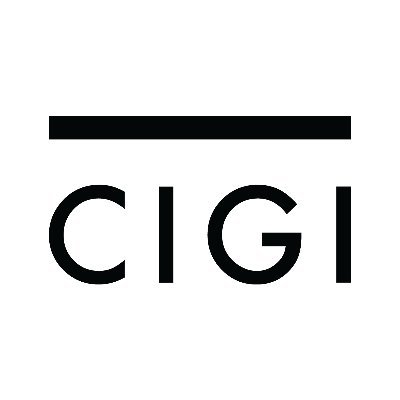 “We’re not just fighting an epidemic; we’re fighting an infodemic,” said World Health Organization (WHO) Director-General Tedros Adhanom Ghebreyesus at the Munich Security Conference on February 15, 2020. Responding to the overabundance of information that makes it difficult for people to identify truthful and trustworthy sources from false or misleading ones, the WHO launched a new information platform called the WHO Information Network for Epidemics (EPI-WIN) that uses a series of amplifiers to share tailored information with specific target groups.

This essay focuses on one particular aspect of the infodemic: deliberate disinformation narratives around COVID-19 and biological weapons. It analyzes key narratives that have developed and places these narratives in a broader historical context of disinformation campaigns related to public health and global health security.

Battles of influence will escalate in the future. As the lines between reality and deception become blurred, the potential for large-scale mobilization of people and resources around false narratives in a pandemic, and other crises, creates significant global risks. This essay argues that, to more effectively counter disinformation, national security and intelligence institutions must invest greater efforts to preserve and enhance societal resilience.

In the second half of January 2020, as the first coronavirus cases outside China were reported, rumours started circulating that linked the developing outbreak to secret labs and China’s alleged bioweapons research. Spread on social media and conspiracy theory websites, as well as through minor tabloid news outlets, the stories were based on speculation and insinuations. But one prominent article, published on January 24 in TheWashington Times, a radical right newspaper not to be confused with The Washington Post, provided what seemed like a legitimate source. Dany Shoham, described in The Washington Times as a former Israeli military intelligence officer and specialist on biological warfare, but known in expert circles as contentious and unreliable, claimed a high-security government lab in the outbreak’s initial epicentre of Wuhan, China, could have been researching military applications for the coronavirus and may have been the source of the outbreak. While Shoham did not back up his claims with any evidence, The Washington Times’s story, with its appearance of authority and legitimacy, spread widely.